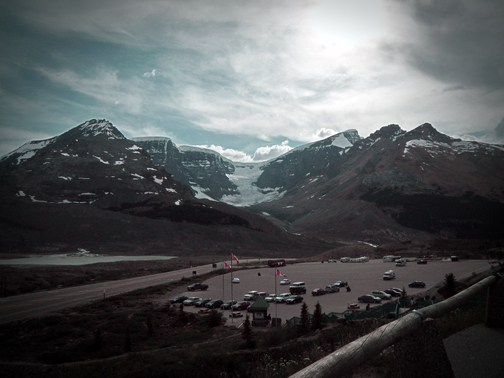 When you stand on the new Glacier Skywalk, just off the Icefields Parkway in Jasper National Park, you can look down into the depths of the Sunwapta Valley 280 metres beneath your feet and up at the heights of the Continental Divide around you.

Nestled among these peaks is the Columbia Icefield, a massive complex of ice that first formed more than 10,000 years ago. Six kilometres long, almost a kilometre across, and in some places 300 metres thick, it feeds eight major glaciers and three major river systems.

One of these is the Columbia River. This waterway stretches 2,000 kilometres, from its Rocky Mountain headwaters, through eastern B.C. and four U.S. states. It drains a region the size of France, and now encounters 14 dams along its length, including three in this province.

The river is the subject of an international agreement on shared river management. On September 16, 1964—50 years ago this Tuesday—Canada and the U.S. ratified and implemented the Columbia River Treaty….