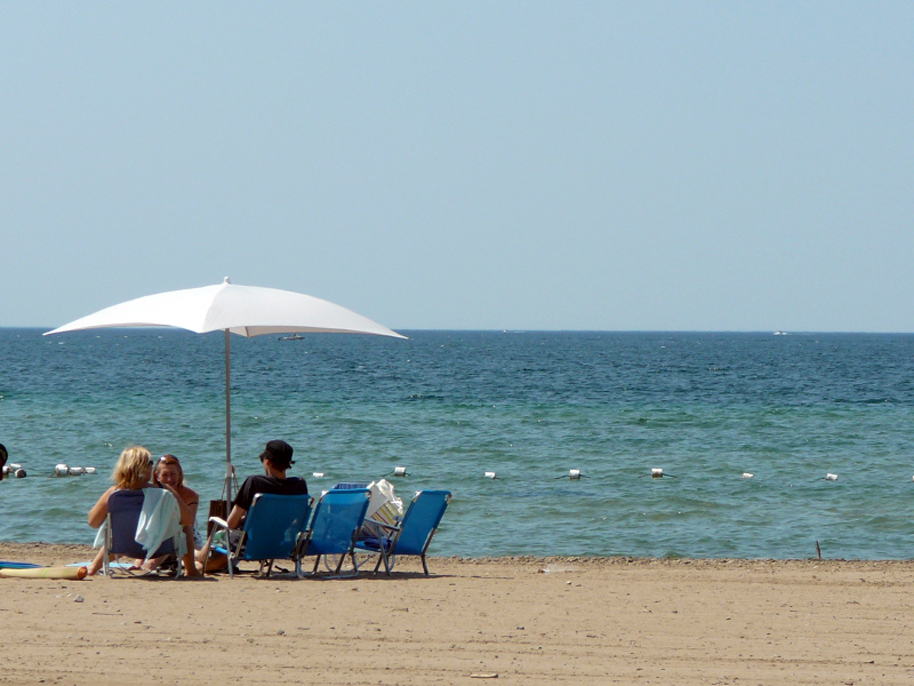 The Environment Canada website for the Victoria forecast pronounced “Be prepared for … HEAT!” Normally the notices above the daily weather predictions warn of coming high winds, storms, freezing temperatures, thick fog, or heavy rains. This last week, however, it cautioned us to expect a heat wave.

Caution, indeed, is needed when so many studies document a link between high temperatures and aggression. Aggression can range from snappish impatience at home, at work, or in line at the grocery store, to road rage, verbal abuse and violent crimes such as assault, rape and murder.

The link even shows up in our language. The words “temper” and “temperature” share the same Latin origin, temperare—meaning to restrain. In that wonderful way the English language molds and changes words and their meanings, the definition of temper—anger—has deviated from the original definition. In fact, temper (anger) often has little to do with restraint.

Psychologists and sociologists who study how heat influences emotions and behaviour believe high temperatures exacerbate already near-boiling levels of stress in people, bringing them that much closer to losing control.

Heat is, in itself, a stressor. It makes people physically uncomfortable, leading to impatience. It can also lead to dehydration, which affects energy levels and the brain’s ability to function and reason. The combination of discomfort and dehydration interferes with a person’s ability to regulate emotions. It causes the brain’s fright–fight–flight centre to react to even mild events, and short-circuits the reasoning part of the brain that would normally temper (restrain) temper (anger).

And that’s looking at heat’s effects at an individual level. Warming temperatures and climate appear to also affect peace and wellbeing across entire societies….