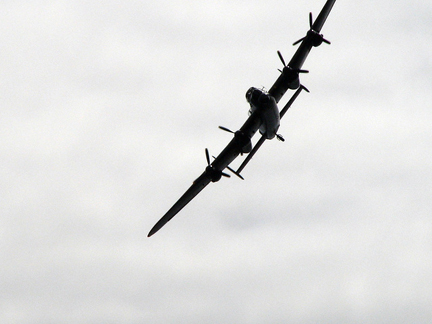 More than 70 years ago, Marcel Croteau, a veteran of the Royal Canadian Air Forces’ 425 Alouettes Squadron and my uncle, was flying nightly bombing raids over France.

Because of his role in those long-ago missions, Croteau is being inducted as a knight (chevalier) into France’s Order of the Legion of Honour today. It is the highest honour the French government confers.

It is one of many ceremonies taking place this year in which the French government is paying tribute to Canadian veterans who participated in the 1944 D-Day invasion to liberate France from Nazi Germany. This event is taking place in Sechelt, where 91-year-old Croteau, a former Victoria-area resident, now lives.

The smiles and congratulations of the 100 friends and family who will gather later today will provide a marked contrast to the night-time tensions experienced during the D-Day–related raids….