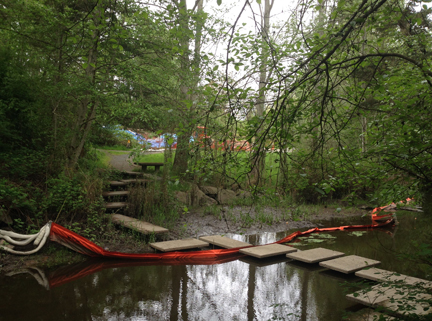 The B.C. government is seeking public comment on a proposed preparation and response system to protect the province’s environment from land-based hazardous spills.

It’s all part of Premier Christy Clark’s five conditions for blessing any new pipeline development through the province. As such, the proposed initiative currently focuses on industrial-scale transportation of heavy oil via pipeline or rail.

However, if fully implemented, the system will benefit B.C. even if the Enbridge and Kinder Morgan pipeline projects do not proceed. The system applies to spills of any hazardous material that could affect terrestrial environments, including lakes, wetlands, creeks, and coastal shorelines, regardless of where the spill originates.

This means it would apply to spills such as those that occur repeatedly along our own urban salmon stream, Colquitz Creek…. 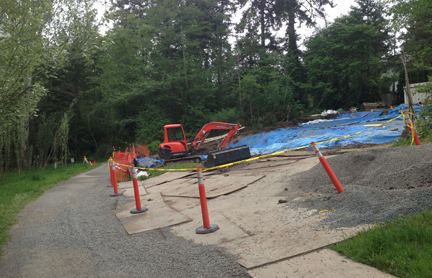