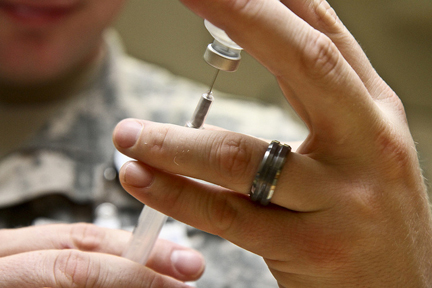 With the annual flu season underway, the annual influenza-related controversies are also making the rounds.

They started last summer, with problems at Canada’s main flu-vaccine production facility in Quebec. A shortfall of vaccine doses resulted, forcing the Canada’s Public Health Agency to place orders with other suppliers.

By the start of flu season in November, it became known that this year’s flu-vaccine missed the virus bull’s eye. The World Health Organization decides each spring which strains of influenza to target in the year’s vaccine. It selected one strain of Influenza B and two strains of Influenza A in 2014. However, the A virus that has since come to dominate the season mutated, leaving the vaccine less effective….