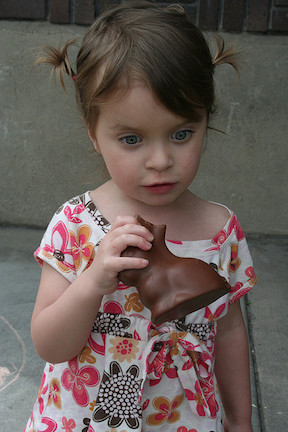 Or maybe the lunar timing of (the unofficial) Eat Chocolate Easter Bunny Ears Day throws the makers, bakers, and shapers of chocolate goods off the scheduled promotion game. Easter, with its chocolate bunnies and eggs, is second in candy sales only to Halloween. The event presents an annual bonanza to chocolate makers and sellers, including those here in Victoria.

Yet, despite the rush on chocolate of all varieties and qualities, all has not been smooth, rich sweetness in Canada’s world of chocolate recently.

I’m not talking about the many local and artisan chocolate sellers in our region. Last year was an annus horribilis (mark the double “n” in that phrase, mind) for four of Canada’s biggest chocolate-candy dealers. In June, the Competition Bureau of Canada announced that, after a five-year investigation, it had uncovered evidence suggesting Nestlé Canada, Mars Canada, and ITWAL Limited, a national network of independent wholesale distributors, had attempted to fix prices of chocolate products in this country…. 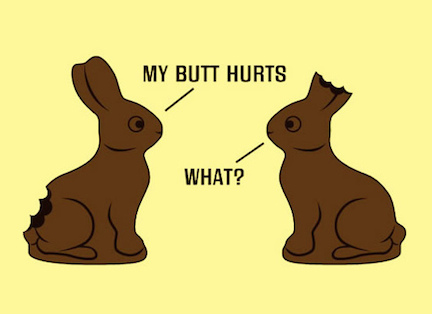