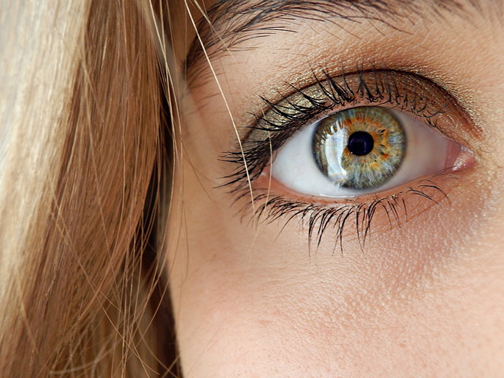 A proverb states “the eyes are the windows to the soul.” By looking someone in the eye, it is often possible to detect emotions, thoughts and intentions otherwise less clear.

Scientists have determined during the last decade that expansion of a person’s pupils can indicate interest, stress, problem solving and even arousal. The change in size is usually subtle—a far cry from what happens to pupils when lights dim in a room. However, most humans are able to detect it, often without consciously noticing it.

As well, Swedish research suggests the structure of colours and patterns in a person’s irises apparently may reveal more about our personalities than we are aware. The scientists found a relationship between the densely packed lines that radiate outwards in a person’s irises and greater warm-heartedness and trust in that individual’s character. They also found that people with more lines curving around the irises’ outer edges when their pupils dilate may tend towards greater impulsiveness and neuroticism.

The genes that determine iris structure may also help shape the brain’s frontal lobe, which influences personality. For example, a mutation in a gene that helps to control development of irises in embryos is linked to impulsiveness and poor social skills.

Now medical professionals are looking more closely at the eyes to see if they provide windows to the early stages of Alzheimer’s disease….