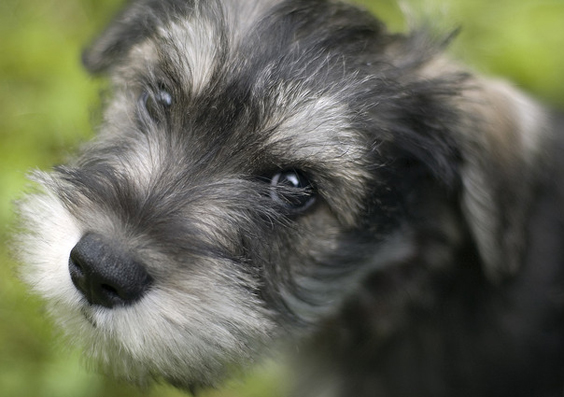 Some dogs show more intelligence than most people. Or so their owners tell me.

Perhaps thinking of one’s four-legged best friend as brighter than one’s children—perhaps not one’s children, but possibly one’s in-laws—goes with the territory of being a dog owner. Much like people universally describing their driving skills or their children’s giftedness as better than average.

I don’t know if the “my dog is smarter than most people” phenomenon is universal to two-legged members of clan Canis. I do, however, know I am required by friends to adjust my vocabulary in certain canine company. Forbidden words include W-A-L-K, T-R-E-A-T, B-A-L-L and C-A-T.

According to University of B.C. psychologist and canine-intelligence expert Stanley Coren, dogs can learn about 160 words. Exceptionally bright pooches can attain a vocabulary of about 300 words….

Read the rest in the Victoria Times Colonist….